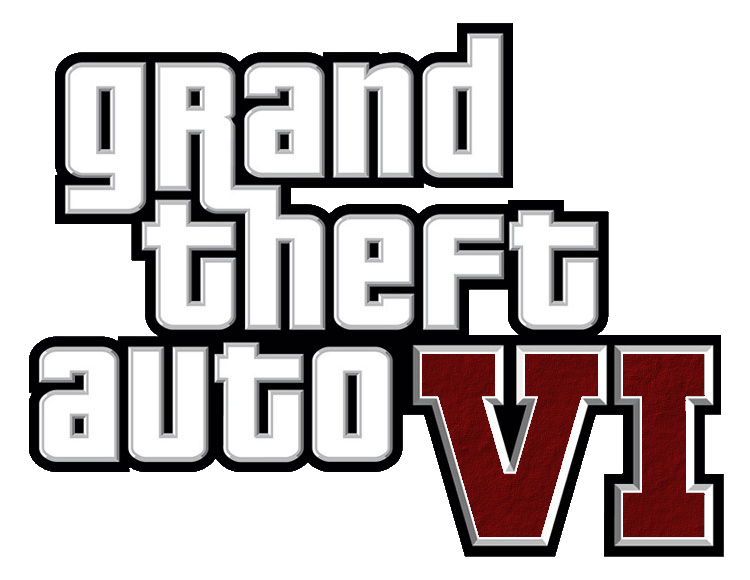 It’s not a hard question whether or not Rockstar will do GTA 6. It’s really just a matter of when. Today we’ll look at rumors pointing to not only the release date of the next game in the series, but also new information that suggests it will be releasing on Xbox Two!

Grand Theft Auto V was more than just a game, it was a phenomenon. When it first released in 2012 for the Xbox 360 and PS3, it sold like hotcakes. Now, after being ported to current generation consoles and PC it has made Rockstar well over $1 billion in sales. And that was just the first three days!

The initial rumors surrounding the release of the next Grand Theft Auto put it around 2016 to 20218, but recently developments have shifted those predictions a few years, all the way to 2020 or later. This puts the game’s release date right in line with our predicted release of the Xbox Two.

What caused the change? It has to do with Rockstars promised DLC for GTA V, and the departure of the studio’s president, Leslie Benzies.

After almost two decades with the company, Leslie up and left. While the company is moving forward, Leslie was integral in the development of Grand Theft Auto since the third game in the series. Not only that, but he also took point on titles like Red Dead Redemption and Manhunt.

Without him, the studio is sure to stumble until it finds a new leader. This easily pushes back the release of another GTA title. All things happen for a reason though, and this gives us the timetable to put GTA VI’s release right in time for the Xbox 2.

Mere weeks afters GTA V was released, the president of Rockstar North at the time, Leslie Benzies, did an interview with Develop Online. During this interview he shed a lot of light on how Rockstar develops games, and on the future of the series.

When asked about GTA 6 he said: “We’ve got about 45 years worth of ideas we want to do. We don’t know what GTA VI will be, but we’ve got some ideas. GTA Online is the focus right now. There ain’t no rest between finishing V and then Online. Plus we have some other things, DLC, I don’t know how to describe it exactly…”

Rockstar North has been the developer of the GTA series since the beginning. They’ve made it abundantly clear that they aren’t finished GTA V yet, but it seems they’re already tossing around ideas for the next game in the series within closed doors.

Another interesting part of the interview was when Benzies was asked about the continued success of the series. Are they concerned that the console business could fade out and leave them without anywhere to publish their games?

Perhaps my favorite quote from this interview is when Leslie spoke about the importance of the final touches:

“That last five to ten percent of work on the game makes a huge difference. This level of perfection is not seen or understood in the majority of the industry. We can all make a car drive down a street in a game, but can you do it in style?”

One of the first things that comes up when having a discussion around GTA is the size of the map. Rockstar is known for making their worlds bigger and better with each subsequent release. Two major rumors have been making their rounds:

How Will GTA Online Evolve?

It’s no secret that GTA Online has been a massive success. With the ability to play with countless others in the massive open world, the effect was only amplified by the inclusion on online heists that players could do together in teams.

GTA 6 will most certainly have an online feature like this, but it’s also possible that the game will decide to go entirely online. If GTA 6 became an MMO of sorts, Rockstar could support it with a subscription model like World of Warcraft and continue to update and maintain the no doubt massive world they will be creating.

As it stands, players can purchase Shark Cards with real money to boost their progress in the online mode. It’s hard to say where Rockstar will go after heists, but it’s clear that players prefer an online world with activities like this.

Rockstar has shown interest in producing a game with a female lead character, and GTA VI could very easily be that game. Current rumors have suggested that Ryan Gosling and Eva Mendes are both being considered for leading roles in Rockstar’s next title.

Many players have been asking for a female lead character, and now that Rockstar has shown the ability to have multiple playable characters in one game, so GTA 6 could easily feature a female lead mixed with other characters.

Another speculation is that one playable character will be a cop while the other is a criminal. This would add a really interesting dynamic to the series because it would force you to be loyal to both sides until a certain point.

What do You Think?

These are rumors, but some of them may yet be true. What do you think? Tell us your predictions for GTA 6 and maybe we’ll feature the best ideas in a future update? Get to discussing, let’s see what you can come up with!

I would love to see this game out on the best console ever, the XBox 2 Scorpio.

* i would like to have a underground world.
*we should be able to become special agents of the country.
*we should be able to build our own house and not purchasing it.
*there should be family system like wife, children,parents etc to make it more realistic.
*able to purchase bullet proof cars also.
*there should be auctions which would be really very much fun.
*the malls should be very big.
*wwe,ufc,karate,TNA,roh,kung fu etc forms of fighting and stadiums should be there.
*you should include wwe arenas and superstars to make this game very much famous and to make its selling highest again.

There should be another more realistic stuff. Like being able to have a family. Getting married. Playing basketball and building malls that we can actually talk imoy and buy stuff at. U should have better cars and bikes/ motorcycles. Or vehicles in general. We should be able to have our own pets. Make our own homes. Build them the way we want. And have more experience. They key to making this game. Is making it more realistic. And make it to how we live out lives on a daily basis. As far as the story mode goes. There should be more car chases and roberies and drug deals and heists and more. Hope my ideas helped y'all! Good luck