AMD or Advanced Micro Devices, is a manufacturer of various electronic devices ranging from processors, to high-end video cards. They also happen to be the company that creates the chips for both the PS4 and the Xbox One. According to Kitguru,a source reported that Microsoft is interested in buying out the manufacturer.

The immediate thought we all have is that Microsoft is trying to undercut Sony by buying out the manufacturer of these crucial chips. This would result in Sony having to pay Microsoft for every PS4 sold, but there's actually a more noble motivation behind the rumor. Apparently AMD isn't doing so hot financially, which means that if they go under, both Microsoft and Sony will suffer. Therefore, the thinking is that Microsoft wants to buy them out in order to assure continued stability in manufacturing Xbox consoles.

While there isn't any concrete evidence yet, let's take a look at how a deal like this could affect the Xbox Two and the next generation of consoles in general. 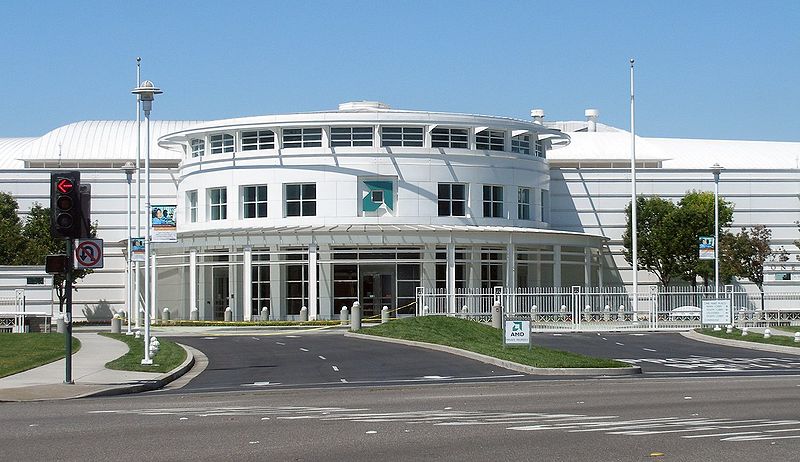 The Math Checks Out

While we don't know what the proposal numbers would look like, we do know what each company has in terms of capital. Microsoft is sitting on a cool $95.3 billion, while AMD only has $1.81 billion. I know, still a lot, but the difference is staggering. This value is lower than ever too, so the buyout wouldn't be too expensive in the long run.

If we look at rough costs, Microsoft is paying AMD about $100 for every Xbox One it manufactures. With sales currently over 10 million on the current console, we see that Microsoft has already paid over a billion dollars to AMD and counting. They could save a billion dollars each year through this purchase.

Microsoft doesn't need to buy them out, but it would come with some nice perks. Namely, it would force Sony to either start making checks out to Microsoft, or they would have to seek new chips from Nvidia, Intel, ARM, or Imagination Technologies. Neither company has commented on the story as of yet, but clearly there's a lot at stake here if someone does try to purchase AMD.

How Does This Affect Xbox Two?

Well, it goes without saying that if Microsoft were to save that much money each year on production, they could afford to pump a little power into the next generation Xbox. There's a lot of technicalities involved with this deal as well. For starters, AMD is made up of multiple divisions, and they have ties to Intel in the form of exchange agreements. On top of all this, the Department of Justice is somehow interested in acquiring AMD.

Let's put all of that aside for a moment though and imagine that this deal went through. Microsoft now has a major chip manufacturer in the palm of their hands, and they have a ton of extra money. This immediately gives the Xbox Two an edge. Sony is going to have to redesign anything they had for the PS5 unless they want to pay Microsoft for every console sold. Things may have to be sent back to the drawing board while Microsoft forges ahead unscathed.

Then you look at the HoloLens, Microsoft's augmented reality headset. This device could benefit from additional funding and the backing of an entire manufacturer like AMD if it was owned by Microsoft. All of this points to a huge edge for the Xbox Two. The exact opposite is the case though if AMD goes under, or is purchased by a competitor.

In the end, it could go either way, but I personally think Microsoft would benefit from such an acquisition. There are caveats, but ultimate it would give them a competitive edge and looking at the current generation of consoles, it looks like they need it. What do you think should happen with AMD? Does this purchase make sense? Tell us in the comments below!